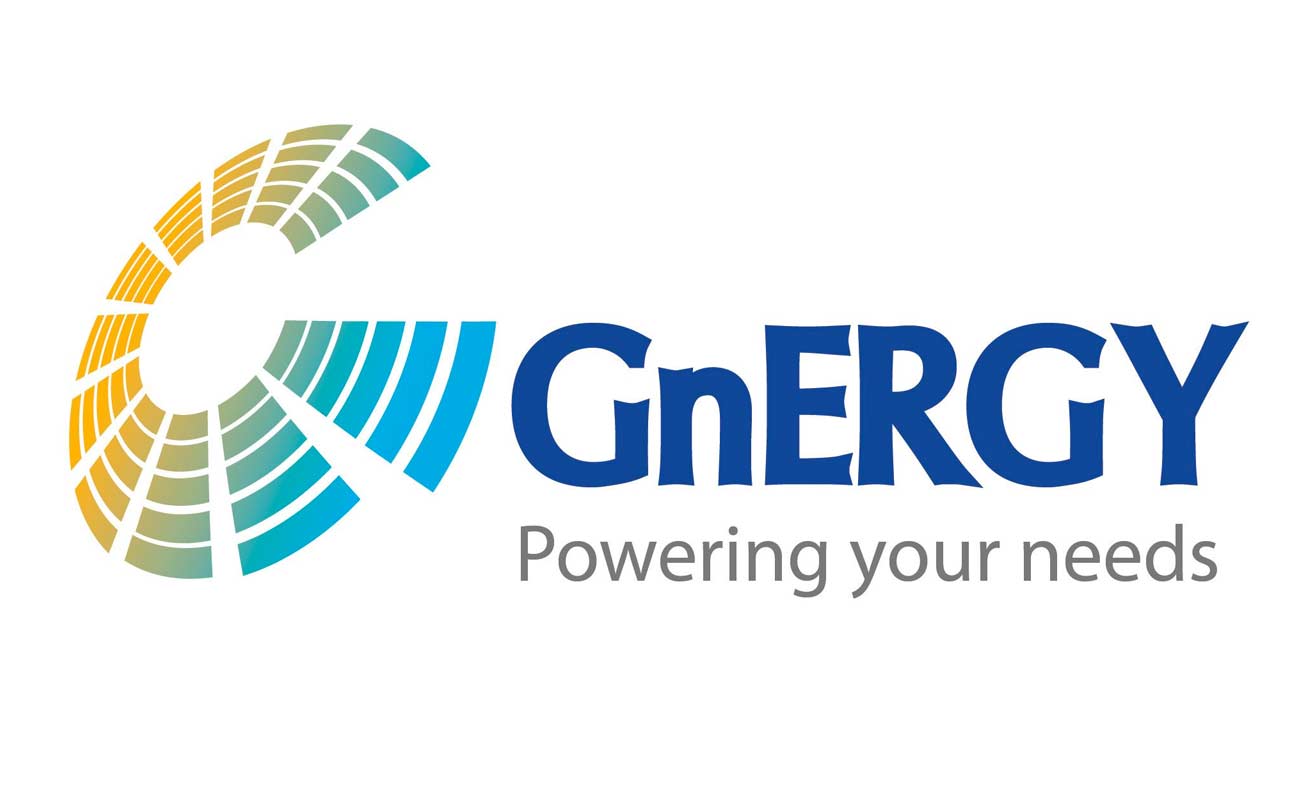 Small supplier Gnergy is the latest casualty of the energy retail market.

The company, which supplied around 9,000 household accounts and some small businesses, had been struggling for some time.

It was run by a community of former Gurkhas, and was set up by retired army major Tikendra Dewan.

The company was one of several last year that failed to pay its bill for renewable levies on time but had hoped to rebuild its finances via fresh backing, as fellow late payer, Nottingham council-owned Robin Hood Energy was able to do, via a £9m loan from the council.

Ofgem will now hand Gnergy’s customers over to a new supplier.

vamtam-theme-circle-post
 Category Energy Procurement
Current CFO Markus Krebber will replace Rolf Martin Schmitz as CEO of utility RWE next...
 Tags RWE
Read More

Conn gone, Centrica battles on
We use cookies to ensure that we give you the best experience on our website. If you continue to use this site we will assume that you are happy with it.OkPrivacy policy